Please join us for 1st Thursday Poetry and Open Mic with our Featured Poets Barbara Strasko and Daina Savage! 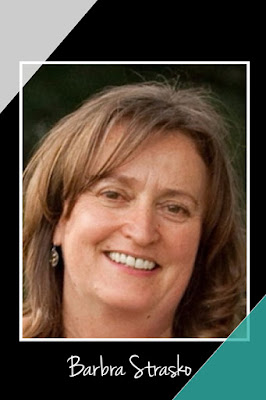 Barbara Buckman Strasko is the author of two collections of poetry: Graffiti in Braille (Word Press, 2012) and  On the Edge of Delicate Day (Pudding House Press, 2008). She lives along the Conestoga River in Lancaster County, Pennsylvania. Her poem “Bricks and Mortar” was chosen to be engraved in granite in Lancaster’s main square. She was appointed the first Poet Laureate of Lancaster County by the Lancaster Literary Guild.

Strasko’s poems have appeared in Best New Poets, Rhino, Poet Lore, Brilliant Corners, Ninth Letter , Nimrod and Borderlands. She was a finalist for the 2012 New Letters Poetry Award, and was nominated for a Pushcart Prize.

Strasko was the 2009 Teacher of the Year for River of Words, an international environmental youth poetry and art contest. Strasko was a counselor, reading specialist and literacy coach for the School District of Lancaster . Strasko currently serves as the Poet in the Schools for Poetry Paths and founded  Right to Write, a writing program for youth in the city of Lancaster.

Learn more about Barbara and her amazing works by visiting her website BarbaraBuckmanStrasko.com 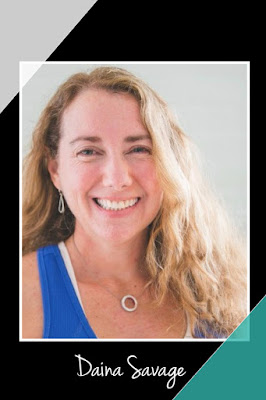 Daina Savage, Lancaster County’s second poet laureate, works as a freelance journalist for magazines and newspapers in the Mid-Atlantic region, with more than 3,000 published stories. She is a co-founder and co-director of the Spoken Word Festival in Lancaster, Pennsylvania. As the director of the Lancaster Poetry Continuum, she organized numerous poetry reading series in Lancaster museums, bookstores, and coffee shops.

She is the co-founder of the Lancaster County Young Writers Workshop. Her poetry has been published in numerous regional journals and has garnered many writing awards. She is the 2013 recipient of the R.E. Foundation Award for Outstanding Poetry and her work has been nominated for the 2014 Pushcart Prize. Her debut collection of poetry, Traces, was published in 2013 by Iris G. Press.

Berks Bards
We are the Berks Bards, a grassroots poetry group that meets the first Thursday of each month at the first floor Cafe in the GoggleWorks, Second & Washington St, Reading, PA. Monthly poetry readings feature an invited poet and an open mic. Special poetry events are planned for the Literary Festival in October and BardFest in April.